What you can see

The Atlantic Ocean and the Arcachon Bay

The dune alone is impressive, but its location at the entrance to the Arcachon Bay makes it even more attractive. From the ridge of the dunes you have a breathtaking 360° view of the surrounding area, including the sandbank Banc d'Arguin and the Atlantic Ocean, the Cap Ferret peninsula, the Arcachon Bay and the huge pine forest in the east of the dune.

No wonder, then, that the Dune du Pilat attracts almost two million tourists every year. This makes it the second most visited natural monument in France (after the Mont-Saint-Michel in Normandy). Visitors come not only from Western Europe, but from all over the world. The combination of nature conservation and tourism poses an increasing challenge, but one does not rule out the other - at least so far.

Throughout the year, paragliders have fun above the dune...

Don't forget your camera, as you will take...

There are some places in southwestern France you shouldn't miss... 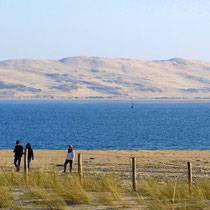 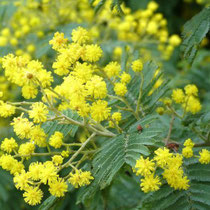 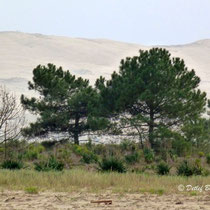 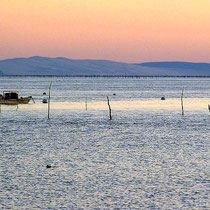